Lifetime movie that appears during holidays about a girl named Holly who has never introduced her toy designer boyfriend Connor to her family and has only revealed that they live “up north.” As their relationship intensifies, Holly knows she can’t wait any longer and decides to bring Conner to meet her parents for Christmas. Connor is in for a shock when he discovers he’s actually headed to the North Pole and Holly’s parents are none other than Santa and Mrs. Claus!

This Ad has been viewed 1 time. 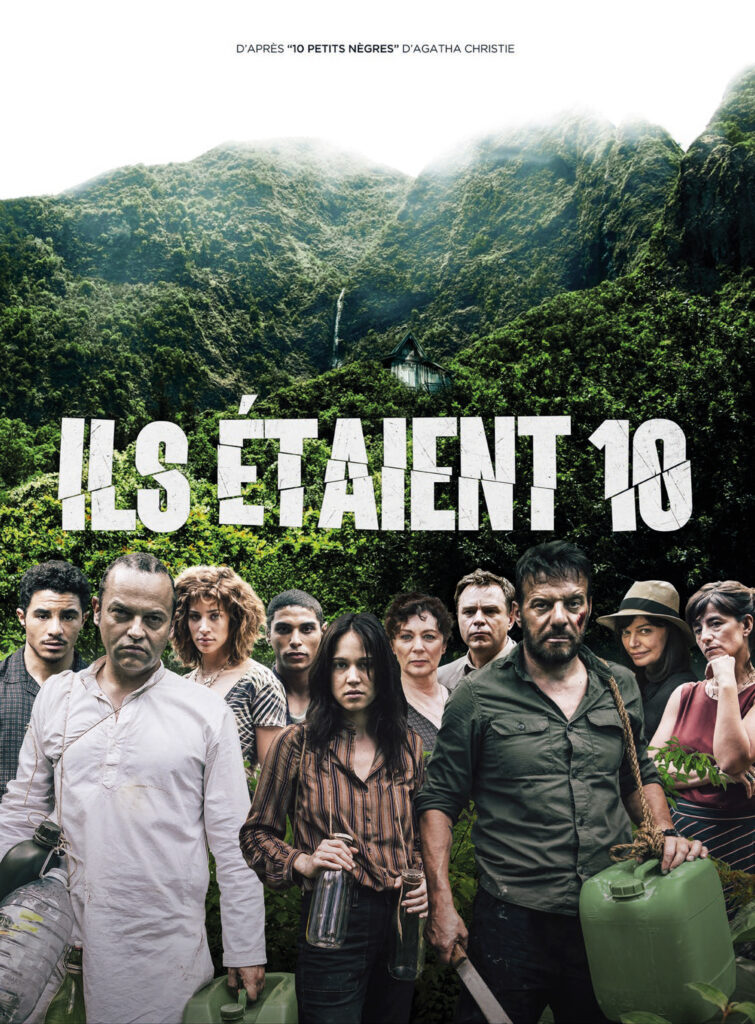 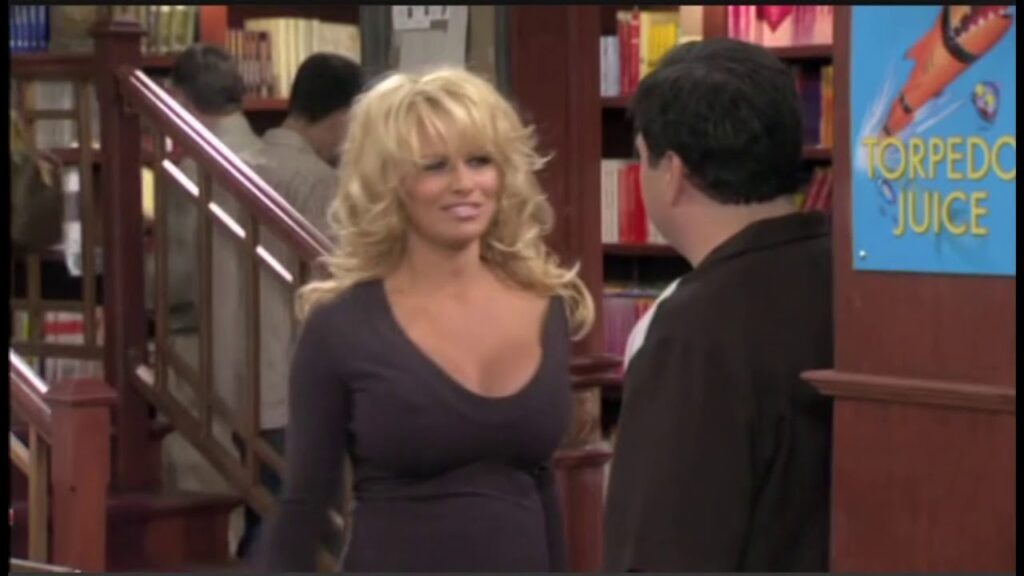